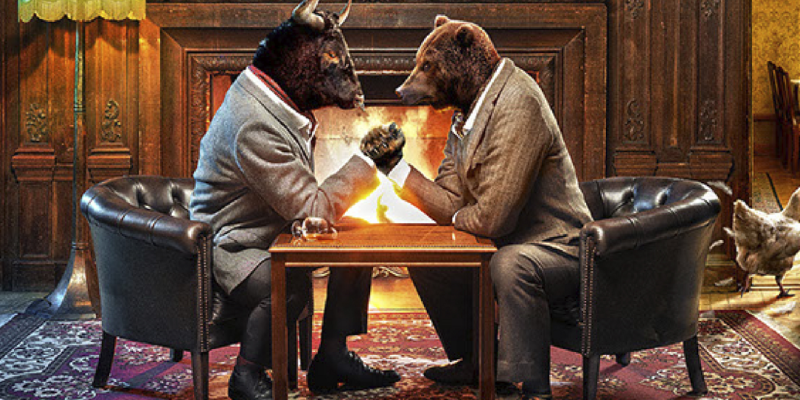 You may have heard of the Rubber Band Effect, which refers to market volatility. Just like how a rubber band stretched and then released comes back to its original form, markets can also stretch and shrink. The funding dry-up in the private market over the last few weeks is an instance of this theory. After a great few quarters/years of great stretching, the capital inflow is shrinking now, and will soon be back to its normal/balanced position.

Although the year began with a bang, Q2’22 has us roiled in an economic downturn. According to market intelligence firm CB Insights, venture funding to Indian startups dropped to $3.6 billion in Q2’22 from $8 billion in Q1’22, and over $10 billion a year back. It adds that venture funding slowed down for the first time sequentially in the January-March quarter of this year since the October-December quarter of 2020. In fact, the funding to Asia-based startups may fall by 31% by the end of Q2’22, says the report. 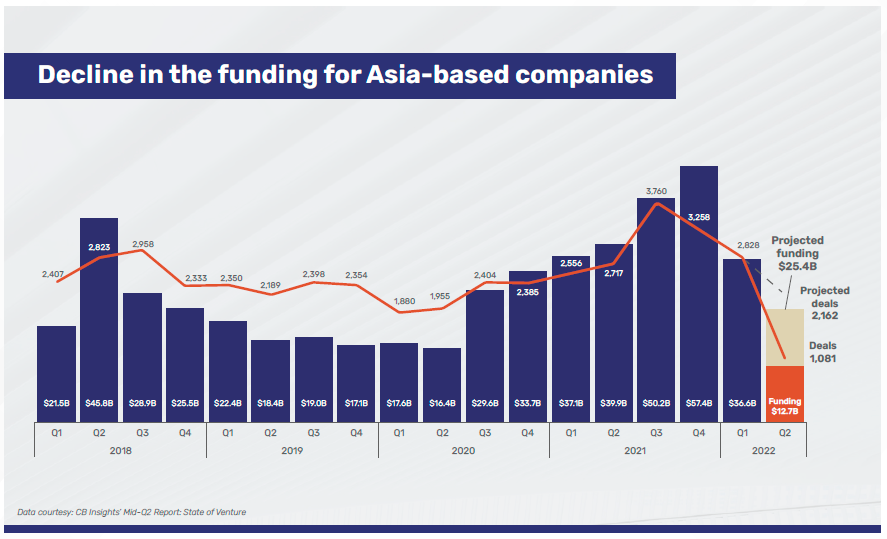 However, I do not believe that this is an apocalyptic situation for Indian startups – remember the rubber band! If anything, this is a chance to rethink, rework, and relearn the basics of building a startup. A phase like this – when investors are tightening their purse strings – can also be a course correction for Indian startup founders, a chance to focus on product, customer experience, and revenue.

In the euphoric period of startup funding in India, there was too much liquidity, a lot of FOMO, and term sheets were getting done in as fast as 48 hours. Founders were going very wide in terms of what they were building, growing at any cost, spending money to grow without focusing on the bottom line. But the method to madness has to return at some point and that is what is happening right now. Remember, none of the startups which went IPO in 2021 were profitable and then in the midst of “winter” we have a good listing by Delhivery – a strong infrastructure and logistics technology play built on India’s booming e-commerce industry. A well-priced IPO and co-founder Sahil Barua admitting to being ‘nervous’ ahead of the listing was a refreshing show of humility – and that to me is the silver lining.

Venture Capitalists in the US are struggling to raise capital thanks to rising interest rates and lack of liquidity. But according to PitchBook data, 2021 saw US mega funds raising more than $96 billion – which means they have enough fuel to keep going for the next couple of years at least.

Top-tier funds slacken new investments during economic downturns and tend to focus on the best-performing companies in their existing portfolio.

SoftBank founder Masayoshi Son said earlier this month that his firm will cut down on investments significantly this year. Tiger Global – which was the most active investor in Q1’22 has been slowing down its investment spree, as its $12.7 billion fund (announced in March 2022) has already run out almost entirely.The 21-year-old firm has also reported a loss of $17 billion this month, the biggest since its launch. Reports state that Tiger Global had already all but abandoned late-stage venture deals by early February. But it looks like Tiger Global’s shift to earlier-stage startups may have come too late.

And while we will see foreign venture capital inflow into India thinning down, domestic funds had raised well last year, and are not short on dry powder. According to a report on Inc42, 62 new VC funds – together worth more than $6.2 billion – were launched in India in 2021. Additionally, says a report by Bain & Company, several seed funds and family offices debuted or raised funds for early-stage rounds in 2021, becoming more significant on the pre-seed to Series A landscape. 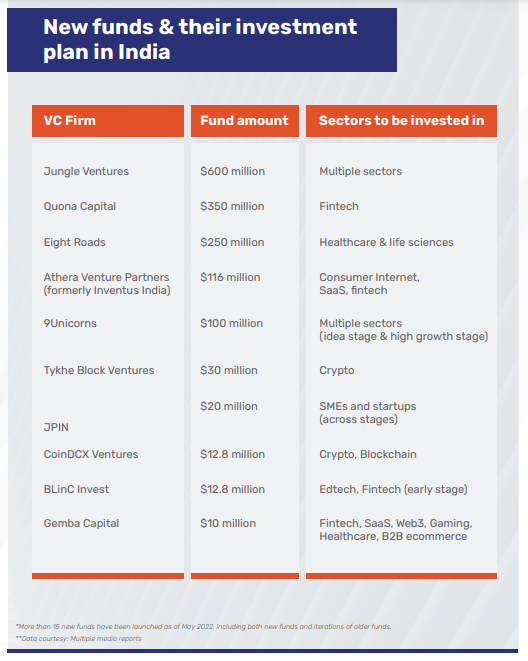 But angel investors will have to be a little more patient now. Usually, they invest in an early stage, and exit when the startup raises Series C or later. With valuation normalisation, fundraise cycles will be longer. Hence angels’ exit period would be longer and ROI lower.

I believe angel investors would look for more lucrative deals hereon. This means that raising funds may be difficult – but not impossible – for early stage startups, and they will have to settle for lower funds and valuations.

In fact, the valuation game will impact companies at a high growth stage too. Mature companies are expected to be cash-flow positive now. Soonicorns will now take longer to be unicorns. We may not have another Mensa -which attained unicorn status in 10 months since launch – in the near future. IPOs will be postponed too; FirstCry and OYO are already postponing their IPO plans as per news reports.

The fund crunch has led to cost-cutting at startups and, in turn, massive layoffs. Reports of startups deferring hiring and stiffening appraisals for existing employees have been surfacing over the last few weeks.

Sequoia Capital has already written to their portfolio founders: “We expect the market downturn to impact consumer behaviour, labour markets, supply chains and more. It will be a longer recovery.” Beenext has also asked its companies to revisit their cash flows, marketing, employee count, etc. and urged them to have a runway of 18 months by increasing revenue and cutting costs.

But remember: this is not the first funding winter; nor will it be the last. The survival of startups would depend on the business they build. 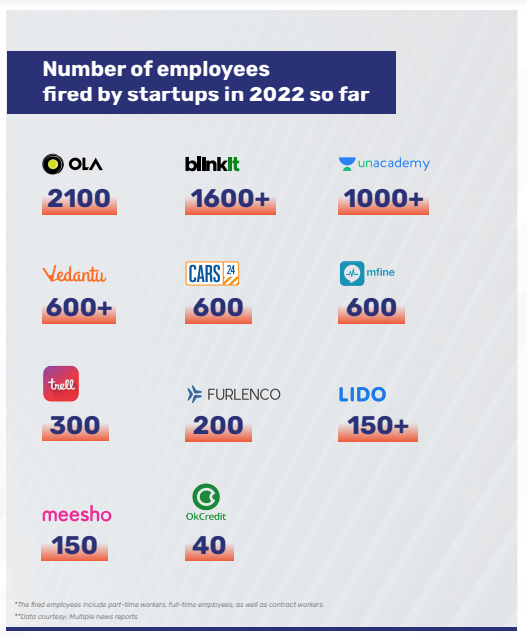 As YCombinator’s email has said, economic downturns often become huge opportunities for the founders who quickly change their mindset, plan ahead, and make sure their company survives.

If you survive the present, you will thrive in the future. The appetite for risk may come down now, since there is no safety net of unlimited capital. It would be prudent to focus on core software and simple/known business models.

While Indian founders have done brilliantly in terms of ideas and innovations, I’m afraid they have not focussed enough on the culture of the organisation. The core culture is significant in building a scalable, sustainable organisation.

My advice is: build the right culture, focus on the business and execution, and not on the next funding, because if you focus on the right things, money will come. And this is why I am still bullish in terms of resilient businesses which have been built with the right foundation: they will continue to get money.

Let me wrap up with a quote from The Psychology of Money by Morgan Housel: “Nothing is as good or as bad as it seems.” And in this case, it is definitely not as grave or ominous as is portrayed. Remember the rubber band theory.